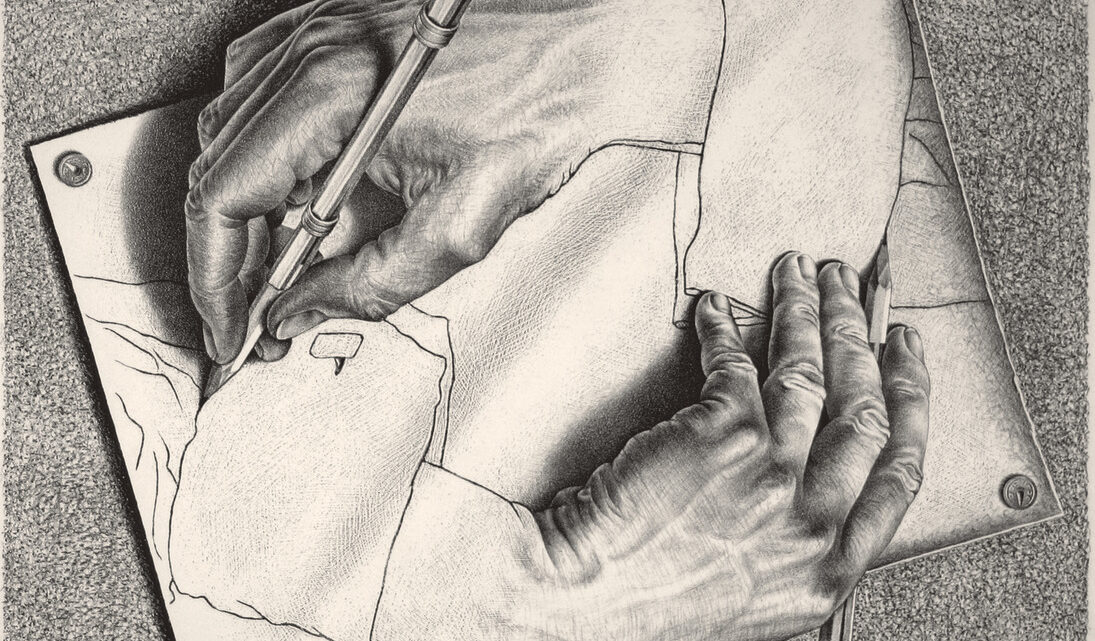 As the field of artificial intelligence (AI) began to develop in the 1950s, debates about the ability of machines to develop consciousness arose. Some believe that with enough computing power and complexity, AI systems could potentially become conscious. Some people have even claimed that existing AIs are already conscious and behave as if this were true.

In this article, I wish to discuss my views on this matter. We will consider topics such as consciousness, determinism, the theory of computation and quantum mechanics. We will explore whether our current understanding of computation is sufficient in order to grant consciousness to machines.

The first problem with consciousness is its definition. Looking at the Oxford dictionary, it is defined as “the state of being aware of and responsive to one’s surroundings”. However, awareness is a purely subjective enterprise. Hence, we can only understand consciousness through our own experience. No one can ever be sure that consciousness feels the same for everybody. This is a problem because the intrinsic subjectivity of this concept means we cannot agree on what consciousness really is to begin with. For the rest of this article, I will thus define consciousness as “1) The ability to experience the world subjectively , meaing to create a mental representation of the words (also called the pheneron) 2) The ability to act purposefully as an independent agent based on this mental world”.

This problem of subjectivity leads to a second problem: science. Science is a tool to study the physical objective world. But consciousness is neither physical nor objective. Hence, any attempt to use science to study consciousness is doomed to fail. Only faith or philosophy can claim to provide answers, but their answer cannot be upheld by the rigorous scientific process of replicability or falsifiability. Ultimately, we can only understand consciousness through our own personal experience and through discussion about the personal experience of others, but this is limited.

From my personal understanding, consciousness is a multifaceted idea. In particular, it seems to me that it requires free will. Free will is our ability to make decisions and have control over our own actions; it defines our individuality. Without free will, being conscious would be like being forced to watch ourselves go through life without the ability to do anything about it. Nonetheless, free will is a highly debated concept in philosophy; some claim it is an illusion. I argue that whether or not it exists is an unfalsifiable axiomatic assumption and leave this debate aside for another article. Thus, I suppose that free will exists.

Free will is not computable

However, assuming the existence of free will leads to an interesting question about determinism which will lead to the question of its computation. If we are free to make choices, it means that whatever we decide is a consequence of ourselves. In other words, our actions are not solely the result of the deterministic laws of the universe. This implies that whatever choices we made were not the results of a chain of causality that can be completely traced back to the start of the universe but instead, part of this causal chain of events started with us and only us. Hence, conscious beings take part in the co-creation of the universe with itself. In other words, free will implies the existence of consequences without complete causes. If free will is part of the universe, then the universe is not just a deterministic process, it must be non-deterministic to some degree.

Computers, on the other hand, are purely deterministic machines. Programs on a computer are the implementation of algorithms. And these are sequences of instructions clearly defined and which follow one another without any room for deviation. Hence, if free will requires non-determinism and consciousness requires free will, then it stands to reason that computers, as they exist today, will never be capable of hosting conscious AI systems.

Understanding is not computable

He starts by stating the Goedel incompleteness theorem. This theorem might deserve an article of its own, its consequences for mathematics and computer science have been dramatic. It states that it is possible to construct a mathematical statement that we understand to be true considering its construction but which cannot be proven true using any algorithm. In other words, as humans we understand the statement to be true because we understand the rules that lead to its creation. However, by simply applying these rules algorithmically, we cannot prove that the statement is true. This, Pensore argues, demonstrates that our understanding of the rules goes beyond algorithms and thus beyond determinism.

Looking for non-determinism in the universe

Non-deterministic computing machines or machines capable of free will or understanding are difficult to imagine. It is a technology that currently exists solely in the realm of science fiction. However, if our brain creates consciousness or at least harnesses it in some way, we should be able to create a machine to do the same. However, all of our understanding of the laws of the universe leads us to deterministic laws… except for quantum mechanics.

In this article, I stand at the edge of my knowledge, I know very little about quantum mechanics or neurology. Nonetheless, it is fun to contemplate a way out of this conundrum. Quantum mechanics is the study of the very small. It has been a problematic theory since its inception. Many controversies surround it as it is completely incompatible with our traditional understanding of the universe. Yet, it has been proven again and again to be reliable and replicable, and its discovery has led us to many technological revolutions, such as the modern transistors used inside your computer.

A mathematician meets an anesthesiologist

Hence, quantum mechanics is currently our only hope to find an explanation of free will, understanding and thus, consciousness. Stuart Hameroff also thinks similarly, he is an anesthesiologist. Unexpectedly, anesthesiologists are the only humans on earth that can manipulate our consciousness by turning it off and on again to assist surgeries.

Hameroff became interested in this problem after reading the book “The Emperor’s New Mind” written by Roger Penrose. Subsequently, Hameroff and Penrose worked together to propose the Orchestrated objective reduction theory. It postulates that consciousness originates at the quantum level inside neurons. Precisely, they found that microtubules, which are well-known structures inside all cells, may be capable of providing a suitable environment for a kind of non-deterministic computation. If this is true, we might have found the source of consciousness.

If the theory of Hameroff is correct, it also means that the creation of a conscious machine is to be found through the development of quantum computers. Currently, quantum computers are extremely new, and the research has only just started. If what I have been rambling about in this article is correct, we might be closer than we thought to the creation of a new form of consciousness.

Hence, through our current understanding of the universe, consciousness and computation, we are getting closer to the creation conscious machines. With the help of quantum mechanics, we might just be able to crack the code. In some sense, we might be on the cusp of creating a new kind of lifeform. I find this terrifying, and I am yet so impatient to see where this will lead us. 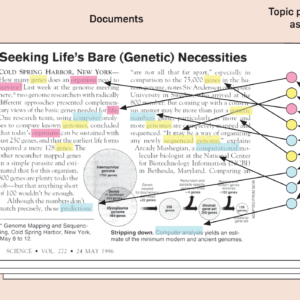 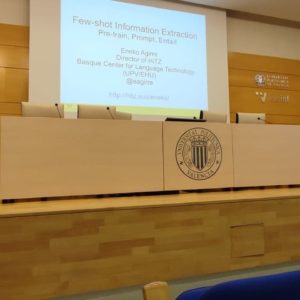 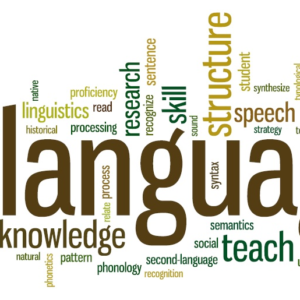