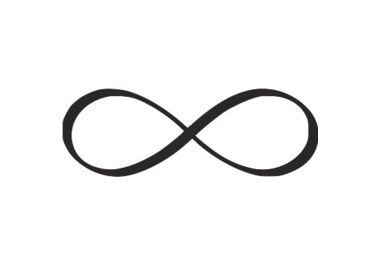 Today I will attempt to explain simply an interesting mathematical truth about infinity and its relationship to the nature of truth.

Infinity is a characteristic rather than a number. If something is infinite, it means it does not end; its size is not finite, it cannot be measured. Yet what is more disconcerting about the infinite is that there is more than one kind and some are bigger than others. This seems absurd because you would think that to compare the size of two things you would need to measure them, but whatever is infinite is not measurable.

Comparing the size of two sets without counting

To compare the size of two sets of elements, counting is not the only solution. If we have two boxes with balls, we can indeed count the number of balls in each of them and see which box has more. But what if we do not want to count? We could take a ball from each box, pair them, and repeat this process. At the end, if the two boxes are the same size, all balls would be paired, otherwise there would be some balls leftover in one of the boxes. Hence, we do not have to count the balls to see if one box has more than the other,  whichever box still contains balls is the largest.

Now let’s look at two infinite sets that do not have the same size: the whole numbers (1,2,3,…) and the real numbers (1,1.0001,1.2,1.5,…). I will show you that there are many more reals than integers. One first intuition to understand is that I was able to count the whole numbers one after the other 1,2,3,… but I am not able to count the real numbers. Let’s say I start with 1, what’s next? 1.1? 1.01? 1.000000001? As you can see, There is no number after 1. Between 1 and 10 there are 10 whole numbers but there are an infinite amount of real numbers between 1 and 10. This is why we say the whole numbers are infinitely countable while the reals are infinitely uncountable. To prove more thoroughly that there are more reals than whole numbers, I will use the well-known diagonal proof proposed by Cantor, one of the great mathematicians who studied the infinite.

Imagine you could pair every whole number with a real number, as shown in the image above. On the left we enumerate all of the whole numbers and on the right for each whole number we choose a real number. Remember reals can’t be enumerated, so I had to choose them at random. Note also that this list is infinite because we try to pair all the reals and integers.

Let’s construct a new number. Even though you have used an infinite amount of whole numbers, there are still some real numbers leftover. We will find one of these real by construction. More precisely, for each whole number n, take the nth digit from its associated real number. In the image we can see that for 1 we take 1, for 2 we take 6, 3 gives us 5, etc. At the end we have the number 1.65985944… Take each digit of this number and change them to some other digit. What we get is this new number 2.76096055….

I have proven to you that some infinities are bigger than others, you might say : “Why do we care?”. Well, this is actually extremely important because from this fact you can prove that there are some things you cannot prove to be true. In computer science we call these “undecidable problems” and in math, Gödel’s theorem of incompleteness tells a similar story. Basically, there is an infinite and uncountable amount of questions but only an countably infinite number of ways to answer these questions. While both are infinite, one is bigger than the other and thus there are questions that cannot be answered. For the curious, here is a list of known undecidable problems. 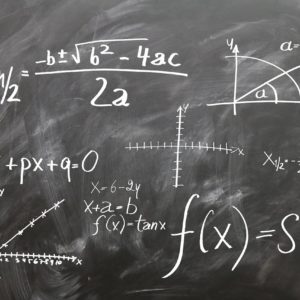 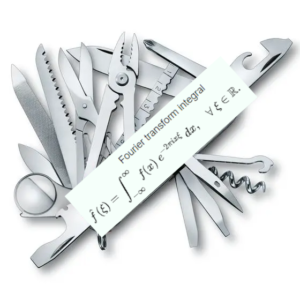 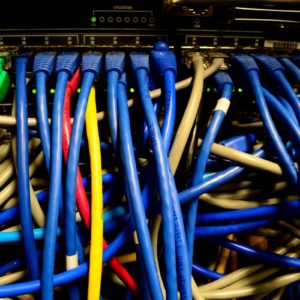