You think so that ideas can die instead of you. Therefore, learning to think properly is essential. Thinking is the process through which you refine your understanding of the world you live in. There are many ways to think, today we will discuss debates.

Debating is a way of thinking, more specifically, it is cooperative thinking. Too often, I see people debating with the goal of defeating their opponent or simply not debating because it’s easier. But this is not helpful. Thus, I wish to provide my point of view on how to debate.

What is a debate

A good debate is a cooperation because although it started with a disagreement, the participants of the debate are hopefully trying to achieve the same thing: to learn and/or be better. Thus, you have to listen and make sure you understand what they are saying. You have to work together to find the truth.

A debate is also a confrontation but in a healthy debate, the confrontation is not between people but ideas. However, people are attached to their ideas, and that is quite natural. Therefore, friction will occur during the debate as people would rather keep their idea than change their mind.

Don’t debate to win, debate to learn or become a better person. If you go into a debate trying to win over your opponent then you are not debating, you are trying to force feed your opinion into someone and the other person does not have to sit there and listen to you. Present your argument as if you did not know the truth because to debate properly is to be ready to be wrong; this is what learning is about after all.

Moreover, if you are debating with someone you like, you should not try to win because for every winner there is a loser. And if this happens too often, this will affect your relationship. Added to that, people don’t like to lose and will be less likely to agree to your arguments even if they’re good if you try to win over them.

Finally, you can never know everything there is to know. However good your arguments are, you WILL run out of them at some point. And when you run out, accept it, say “I don’t know” and move on to another point, it’s okay. And whenever your opponent says “i don’t know”, it’s a sign to move on because the person has no more weapons. Sometime you can teach someone something they do not know but then the debate can start again another day when the person has developed new arguments.

For me, the reason I debate is to present my arguments to someone else and see where the gaps and mistakes are. We all argue in our head, but we are often blind to our own mistakes and assumptions. Thus, a debate is there to help you sharpen your tools as the other person points out the limitations of your arguments. Of course, it is also up to you to return the favor and show the weakness in their arguments. I don’t expect people to change their mind; I only wish to provide them with a different point of view.

A good trick is to create an Iron man of the other person’s point of view. Repeat their argument in your own words and in a way that they agree with. If you can, try strengthening their argument before proposing a counter-argument. Many times I see people disagreeing with what they think the other person said and not what the person actually said. This is a complete waste of time and yet this happens way too often. By rewording the point of view of your opponent, they can see if you understood what they meant and can correct you if necessary.

Try detaching yourself emotionally from the debate and the ideas being debated. Some ideas are already complex enough that adding your ego into the mix really does not help. Of course, it is not always easy to separate yourself and there is no easy way to do this, discipline is key here.

Finally, don’t expect someone to change their mind right away even when it seems obvious to you that they lost the argument. First, you might be wrong and just persuaded yourself and the person with nonsense ideas, I’ve been there. Second, for me, even if you win the argument I usually won’t change my mind right away, I would rather think about it alone first. During a debate I prefer diving deep into an idea even when in the process I realise some of my arguments are wrong. Because while an argument may be wrong, that does not mean the whole idea is and deciding whether an idea is wrong is tricky.

Debates are cooperative confrontations. They are the best way to think because someone else can show you your mistakes and you can do the same for them. But it’s a skill that requires practice, time and a lot of patience. Listening to what someone has to say is not always easy, but it is the only way our society can improve. 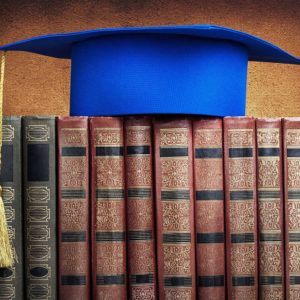 What is a PhD 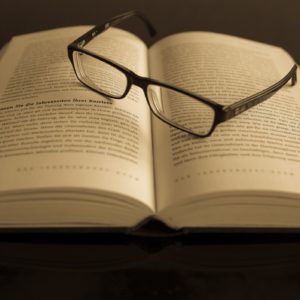 How to read efficiently 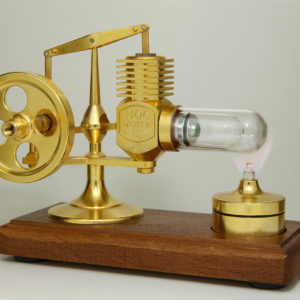